News
Home / News / Industry News / What are the reasons for the failure of metal parts?

What are the reasons for the failure of metal parts?

The basic forms of failure of metal parts Generally, the failure forms of mechanical parts are classified according to the external morphological characteristics of the failed parts, which generally include: wear failure, fracture failure, corrosion failure and distortion failure. In production practice, the most important failure mode is The wear failure of the working surface of the part, and the most dangerous form of failure is the instantaneous crack and fracture, collectively referred to as fracture failure. 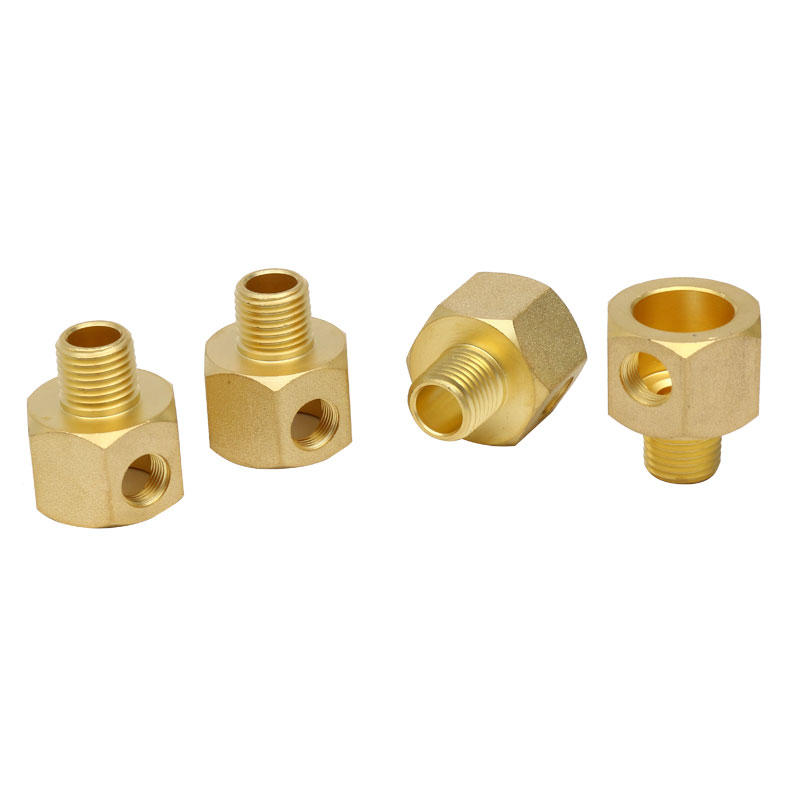 1. Wear failure of parts
Friction and wear are a common phenomenon in nature. When parts or parts and other substances come into contact with each other and produce relative motion, it is called friction. The phenomenon of material loss on the friction surface of the part is called the wear of the part. Material wear includes two aspects: one is the damage of the material structure; the other is the change of size, shape and surface quality (roughness). If the wear of the parts exceeds a certain limit, it will lose its specified functions, causing the equipment to decline or fail to work. This situation is called wear failure. According to tribological theory, parts wear can be divided into abrasive wear, adhesive wear, fretting wear, erosion wear and corrosion wear according to their properties.

② Adhesive wear: Adhesive wear refers to the wear caused by two relatively sliding surfaces that are welded to each other locally, so that the material on one surface is transferred to the other surface.

③Fatigue wear: When the two contact surfaces of the friction pair are relatively rolling or sliding, the periodic load will subject the contact area to a large alternating contact stress, causing fatigue cracks on the metal surface and continuous expansion, causing the surface material to fall off, causing points Corrosion and peeling, this phenomenon is called surface fatigue wear.

④ Fretting wear: Fretting wear is the surface damage caused by relatively small vibrations on two fixed contact surfaces, which mainly occurs on the joint surface of relatively static parts. The main hazard is to reduce the accuracy of the fit and loosen the tightly-fitted body. What is more serious is to cause stress concentration and cause fatigue and fracture of the parts.

⑤ Erosion wear: Erosion wear refers to the loss of the surface when the material is impacted by fixed particles, droplets or liquid bubbles.

① Overload fracture: When the applied load exceeds the ultimate stress that its dangerous section can withstand, the part will fracture. This kind of fracture is called overload fracture. Unreasonable strength design of parts, excessive stress on the structure, operation errors, overloaded operation of mechanical equipment, and excessive load on certain parts may lead to overload fracture.

③Brittle fracture: due to improper manufacturing process of metal parts, or corrosion by harmful media during use, or uncomfortable ambient temperature, the material may become brittle and the metal parts may suddenly fracture. Fractures of this nature are generally called brittle fractures, but also called environmental fractures.